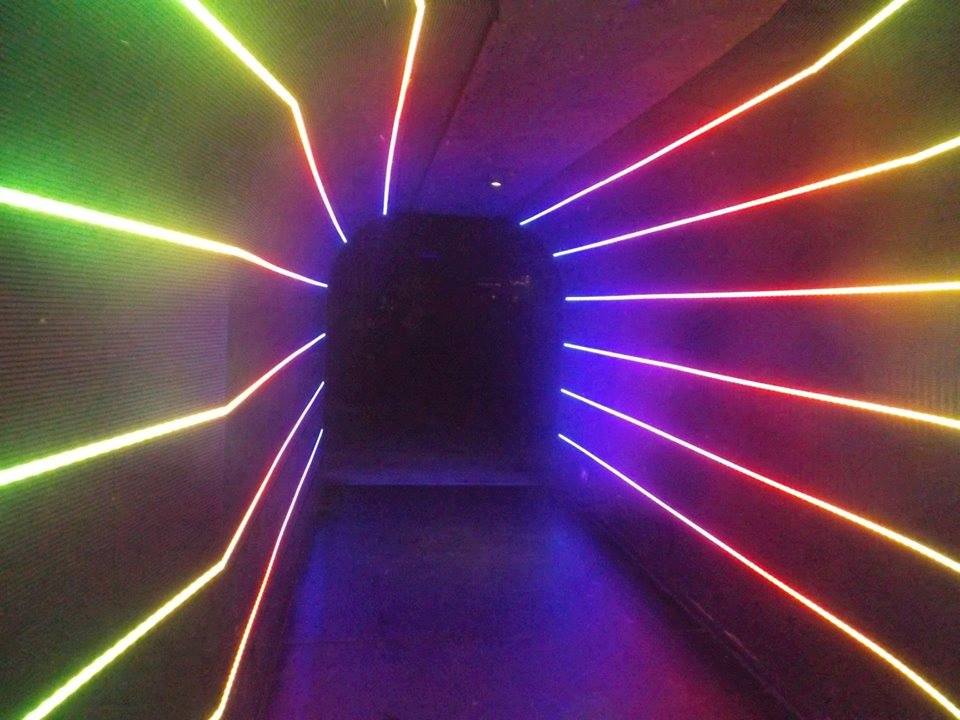 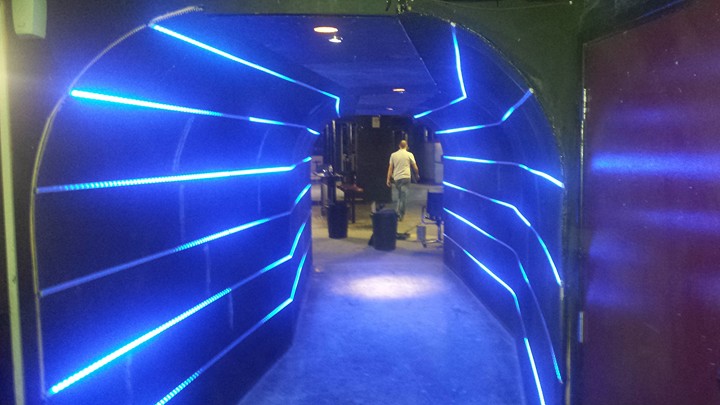 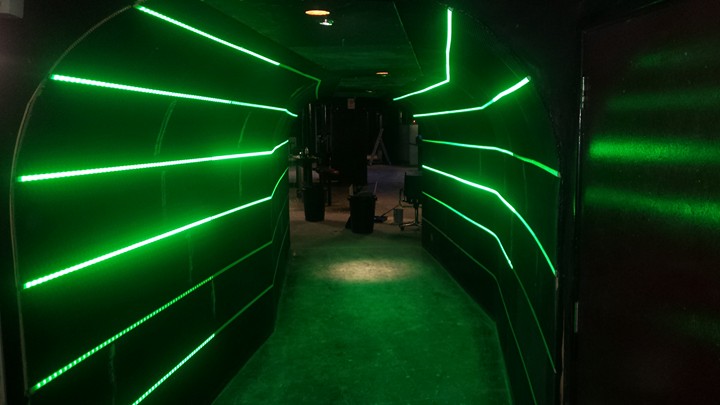 42nd Street is one of Manchester’s most established & legendary nightclubs that features a 7 meter tunnel to the club, here they wanted to add a spectacular feature. We collaborated on the concept of an LED tunnel which would live up to the legendary status of the club.

Using our Unique Technical Services indexed LED strip we added a total of six, running horizontally down either side of the tunnel. The strip allows them to have different chases in and out as customers come and go, as well as a whole range of vibrant colours and effects. There’s no doubt in the years since 2015 that our LED tunnel has become an iconic part of the club.

Want to know more about this product?